National brickwork contractor JRL Brickwork is based in Grantham, Lincolnshire, from where it co -ordinates the efforts of around 300 contractors around the country at any one time. JRL work for number of large commercial civil engineering and house holding companies across the UK including MV Kelly, C3 Construction and Persimmon. Joint Managing Directors James Laurie and Chris Egan established the business in February 2017, and in that relatively short time their team has taken JRL Brickworks from success to success.

JRL has in the past two and a half years gone from providing work for just seven people to almost 300. In 2018 alone, we experience 487 percent growth.

We have two quality control managers and an operations manager who inspect and insure the quality of our work across the board. Their work’s essential, and without them our voracious appetite for new contracts and growth simply would not be possible.

Our operations team’s effective management of teams, people and process means that i am free to go out and meet directors of civil engineering and groundwork’s companies to ensure that we have work for the foreseeable future. 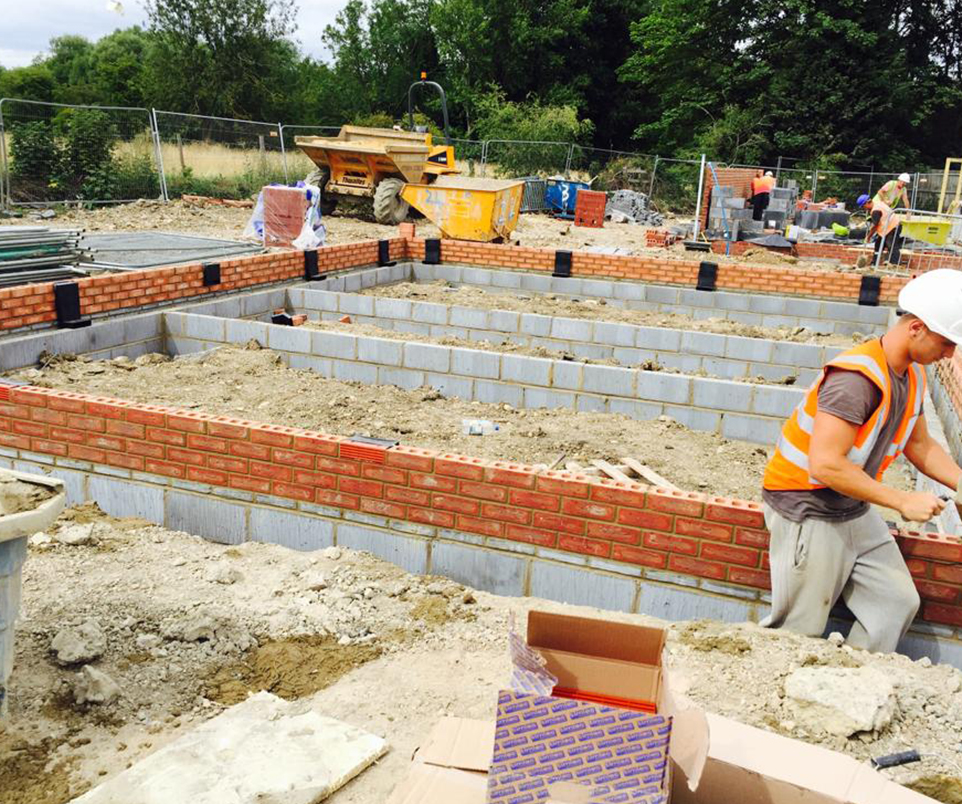 Apprenticeship – Investing In The Future

We currently have nine apprentices on board at JRL, and believe that apprenticeships are such an important thing when it comes to future proofing our business.

There is a skill gap in the UK, and that is something that needs to be recognized. We’re investing in the future with our apprenticeships, and are looking at taking on even more

They are like JRL thanks to our great progression pathways and our fast-moving business. Three of them have been with us for over two years and are looking at migrating towards running their own gangs soon.

Preparing Ourselves to Seize Every Opportunity

Everyone out there might be talking about Brexit, but, honestly we’re not all that concerned. It hasn’t slowed us down alt all so far – last year, our growth was close to 500 per cent and that trend is continuing.

Weather is a difficult, obviously but nobody can help that. For us the most pressing issue is the gap if skilled tradespeople – it’s something we face every day. In that, however, we do so an opportunity and we are investing in the next generation at JRL brickworks. Our work with the CITB and the apprenticeship levy as well as our international programmers has been beneficial to this end.

We have also seen an issue with the high at bracket for bricklayers. Considering the government has rather demanding targets for the construction industry, and the nature of bricklaying and how it is often paid, i think there should be some kind of reform. As its often flexible or inconsistent work, these guys often work 60 hours a week – or more – and suffer immensely for higher tax brackets. The tax rate becomes non-existent which allows no allowance for holiday or sick pay. 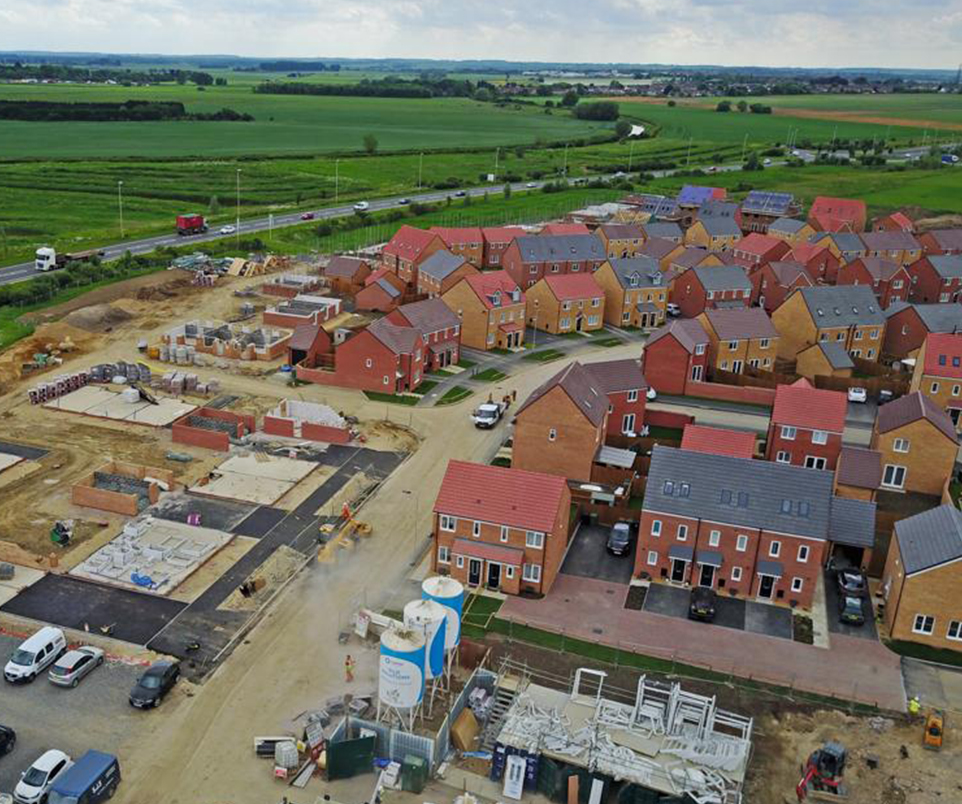